Larger and clearer screen: Using a 1.36-inch AMOLED screen with a resolution of 390*390, the pixel is 2.64 times that of other smart watches. At the same time, it supports the Always On Display function, and the time is always visible.

1. The NFC of this watch only supports as IC door cards with a frequency of 13.56MNZ (applicable to 80% on the market), does not support other functions.

2. The mobile phone that supports NFC function can directly read the unencrypted door card and then write it to the watch. 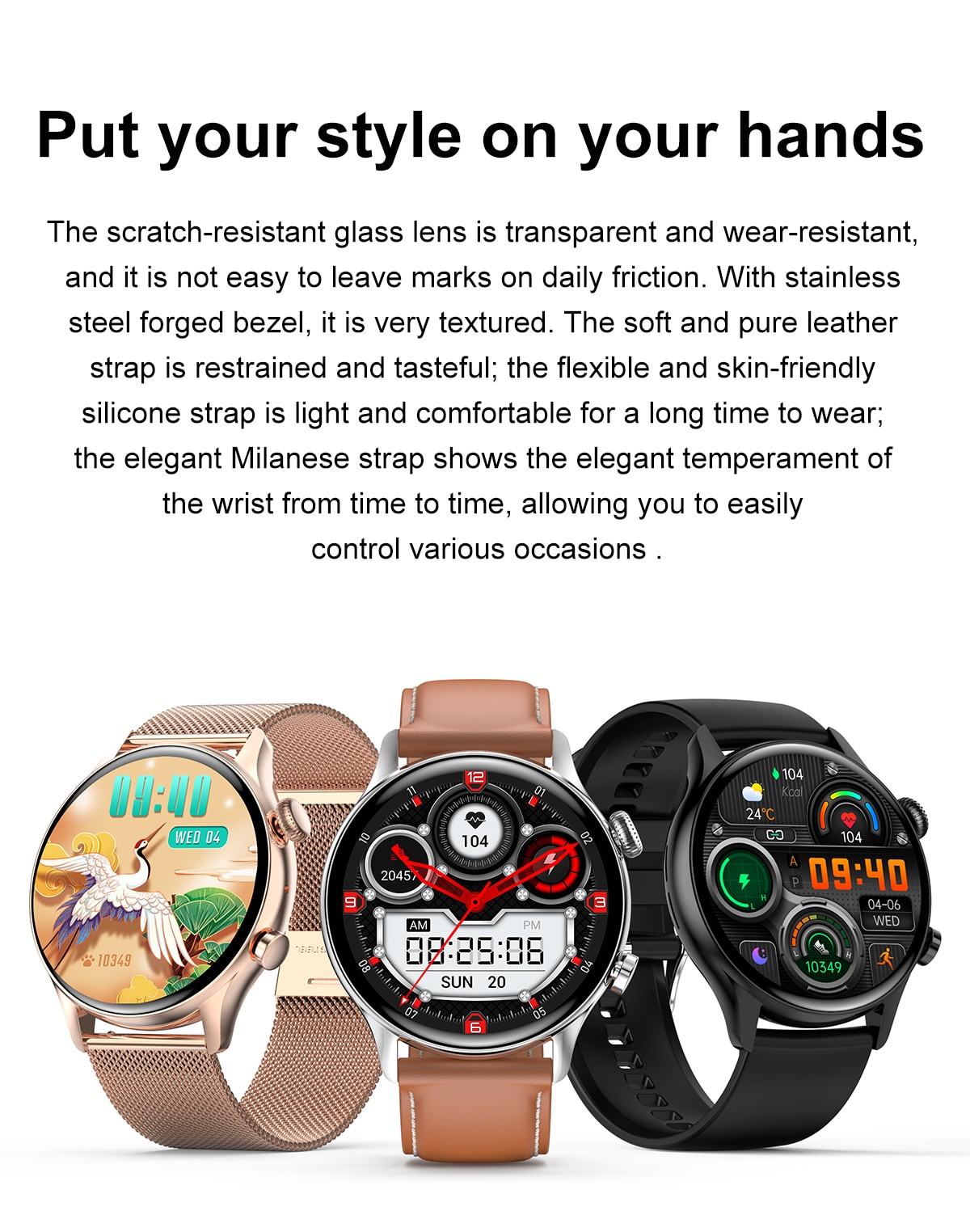 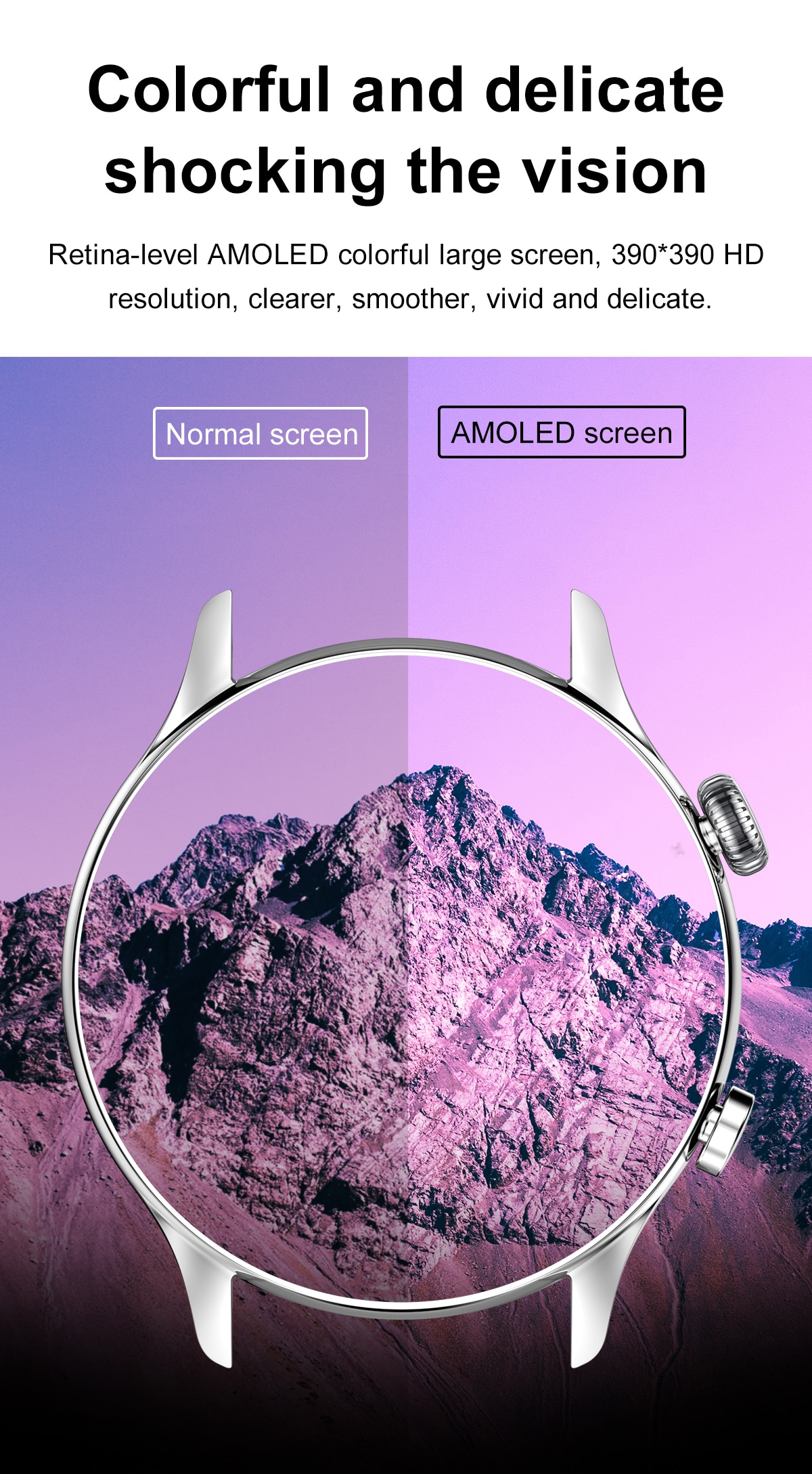 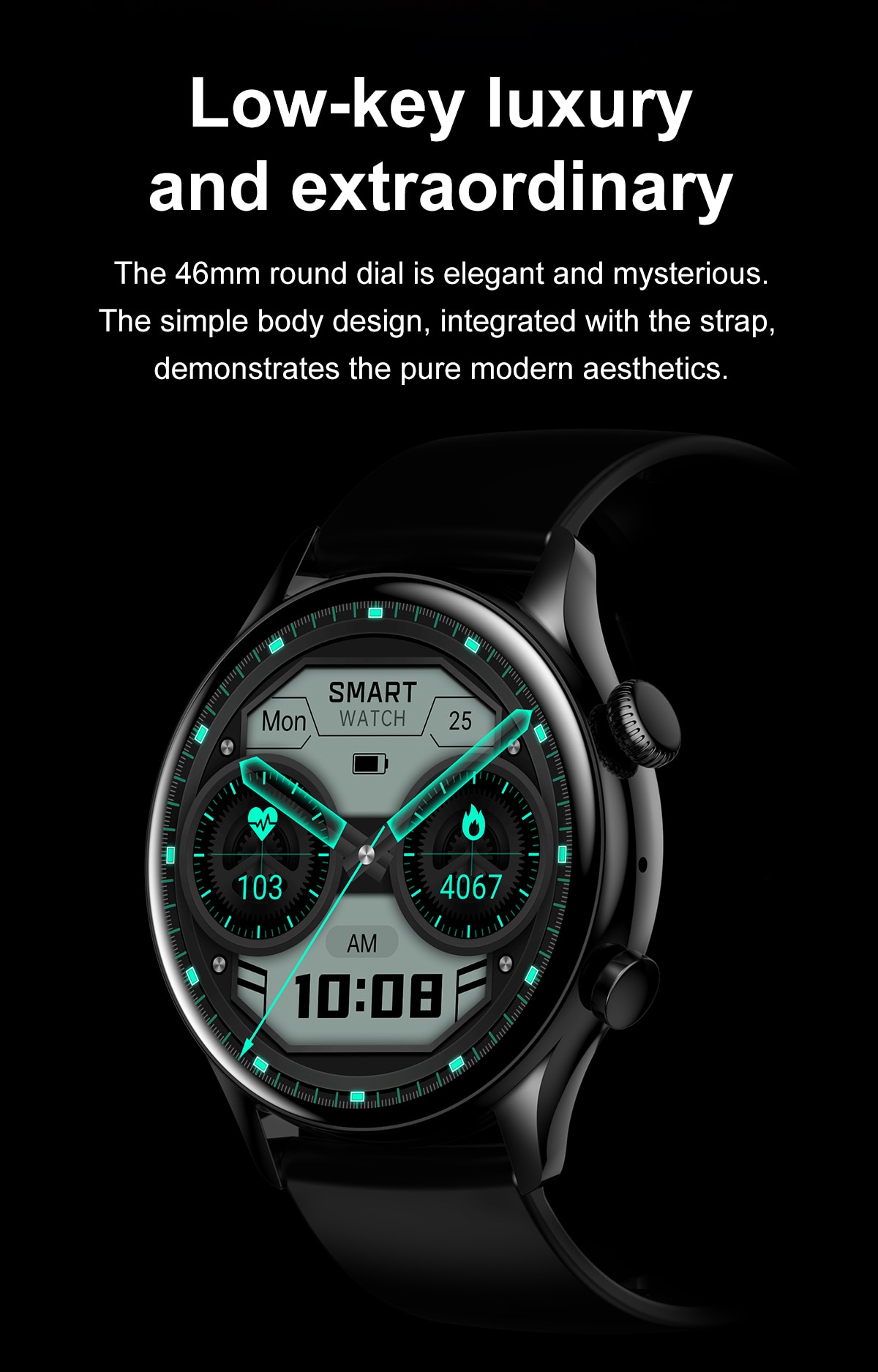 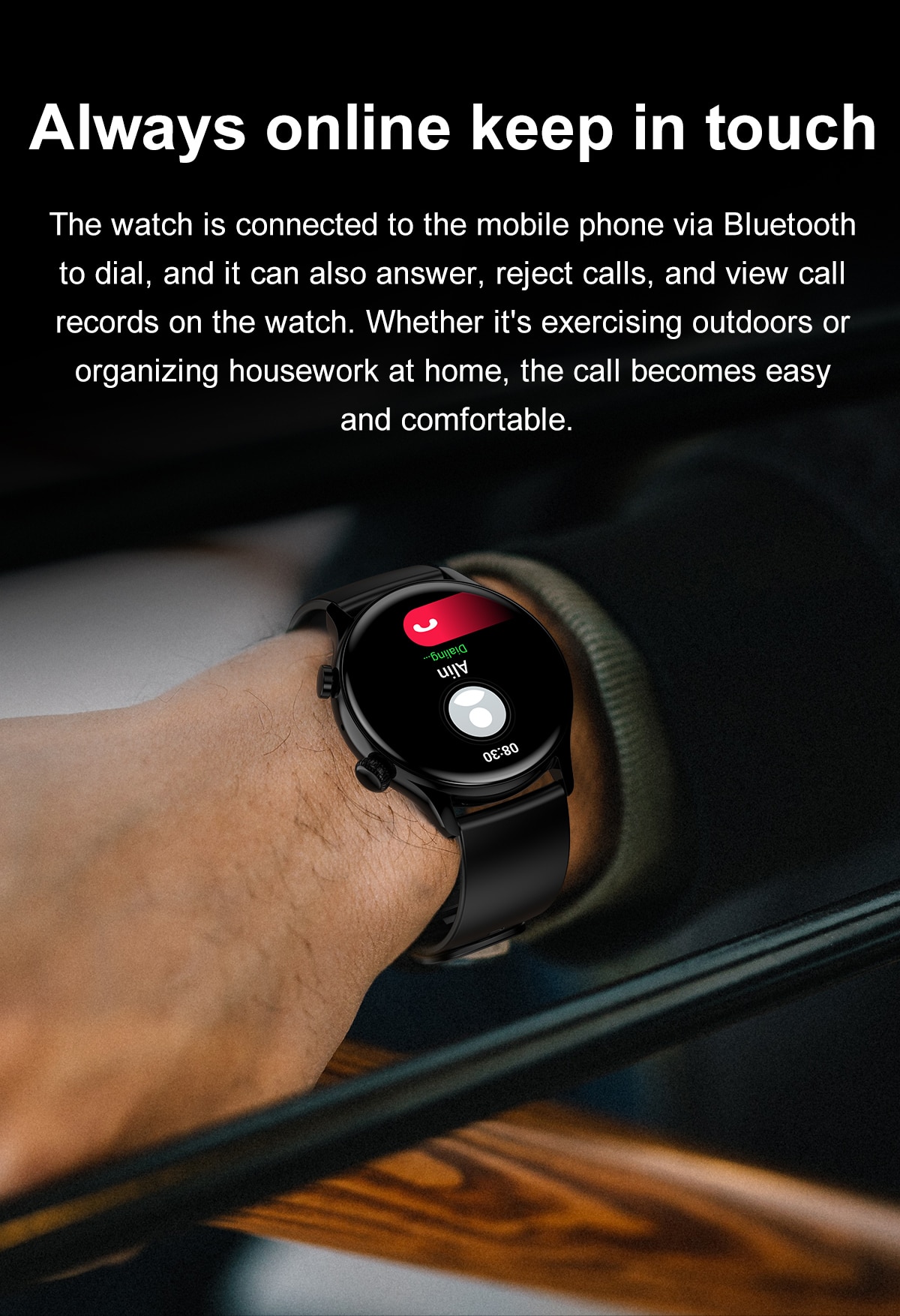 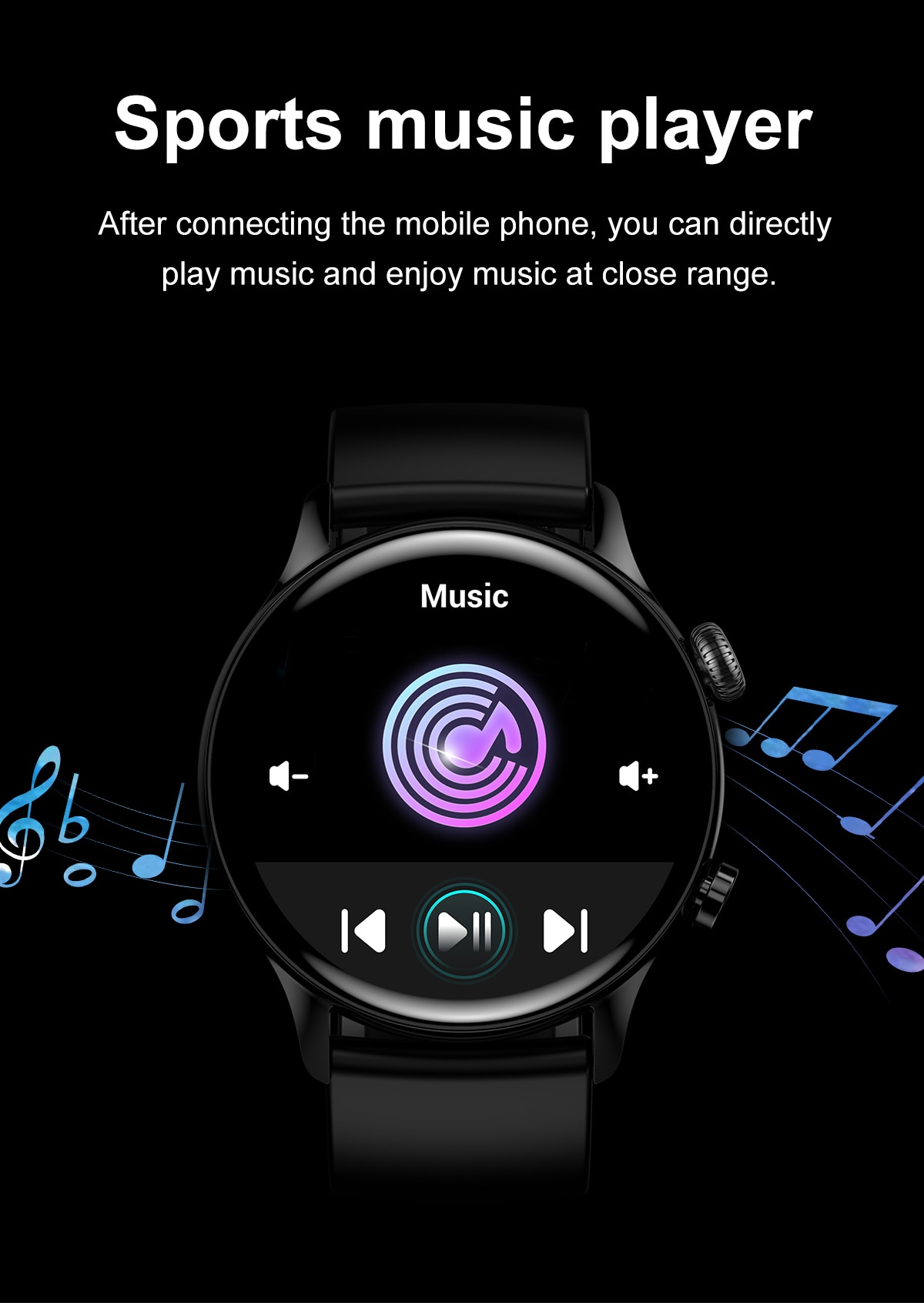 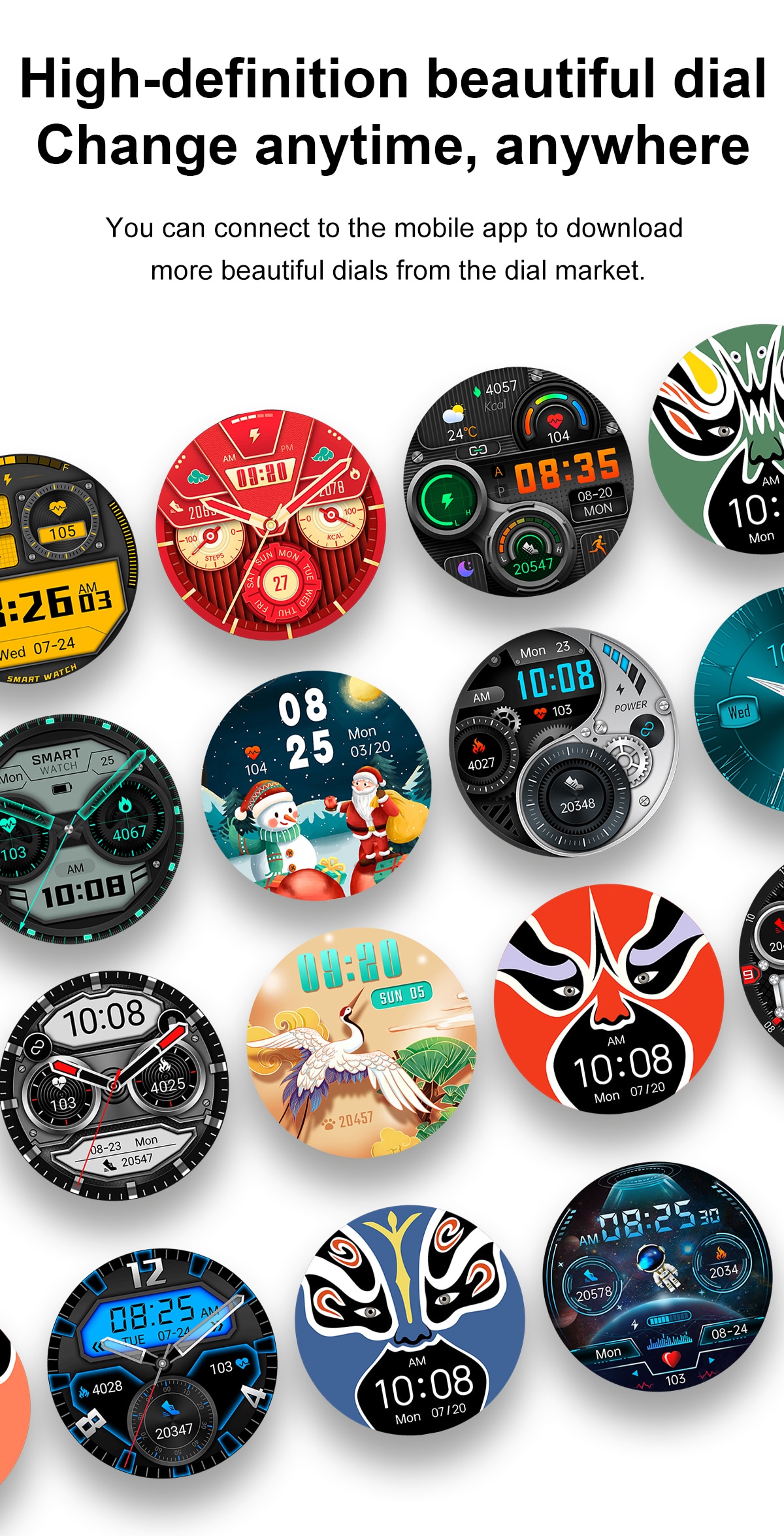 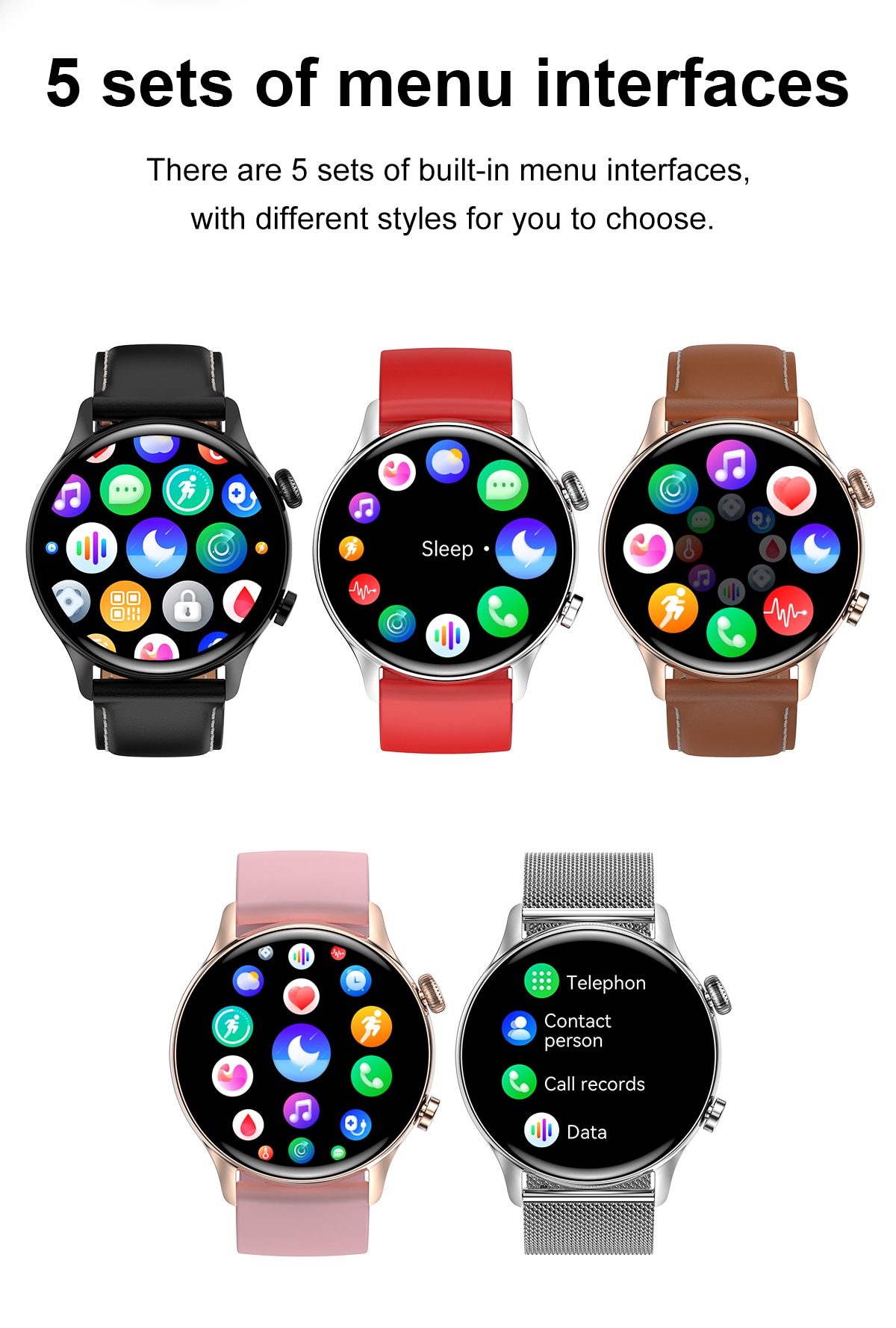 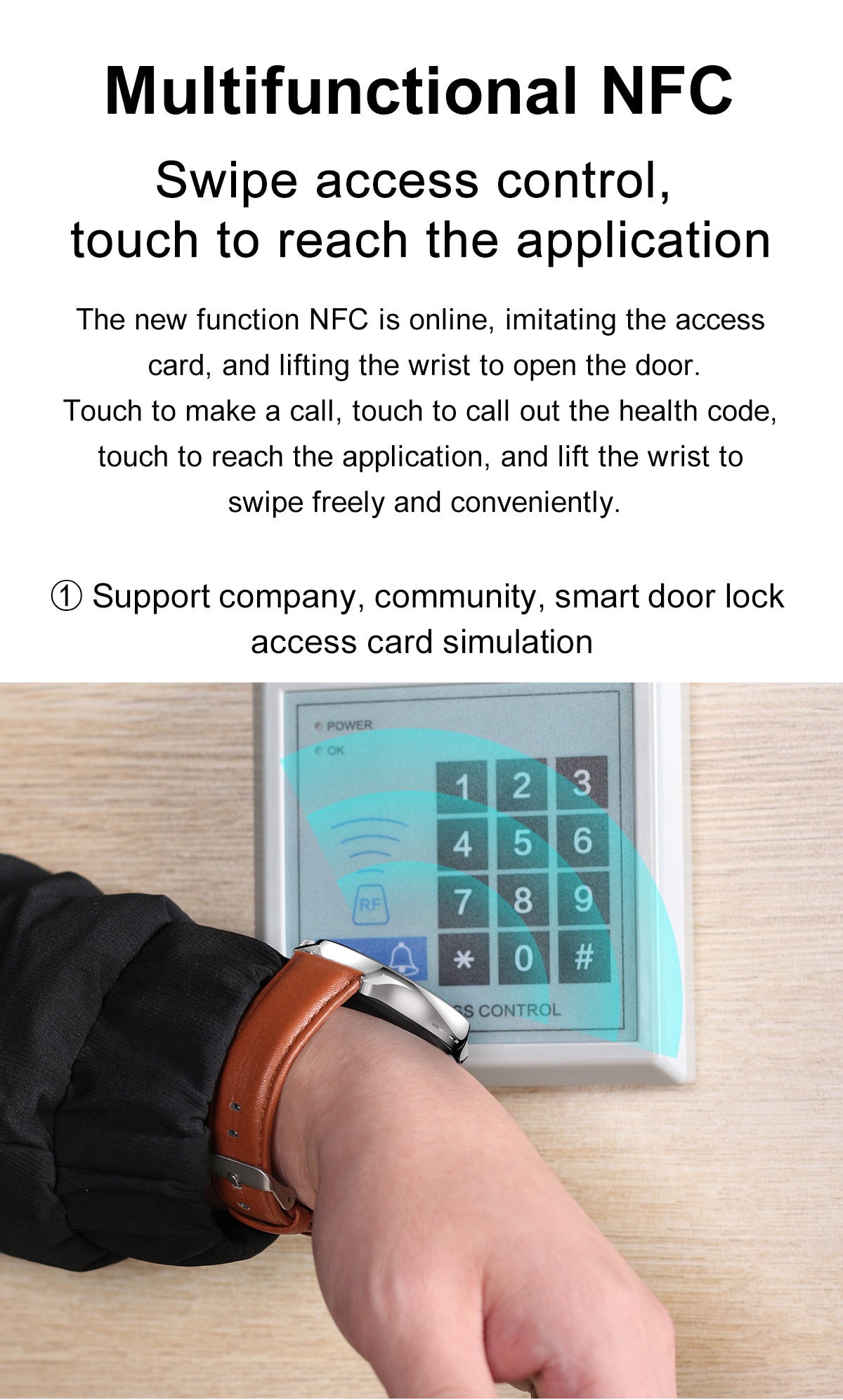 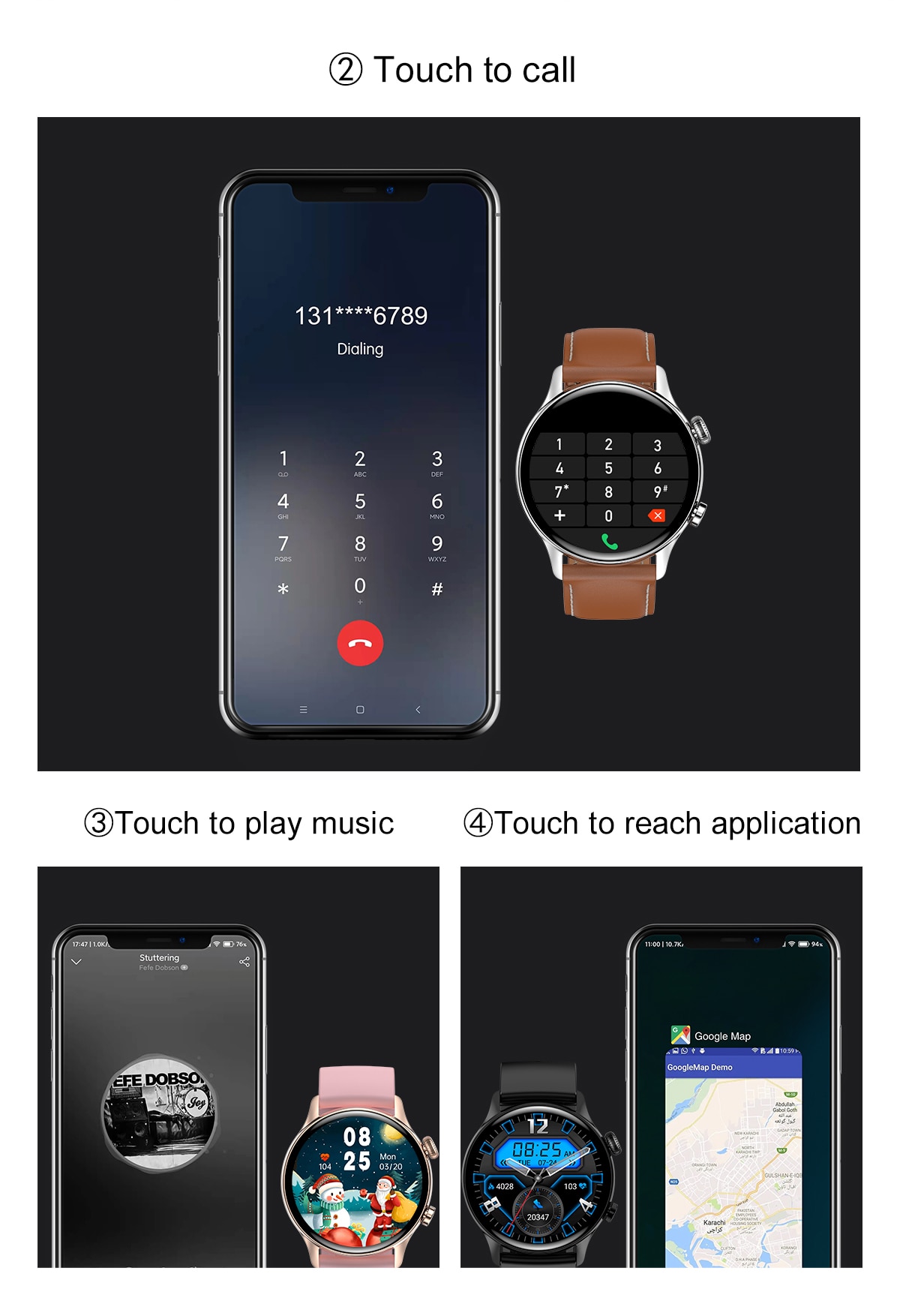 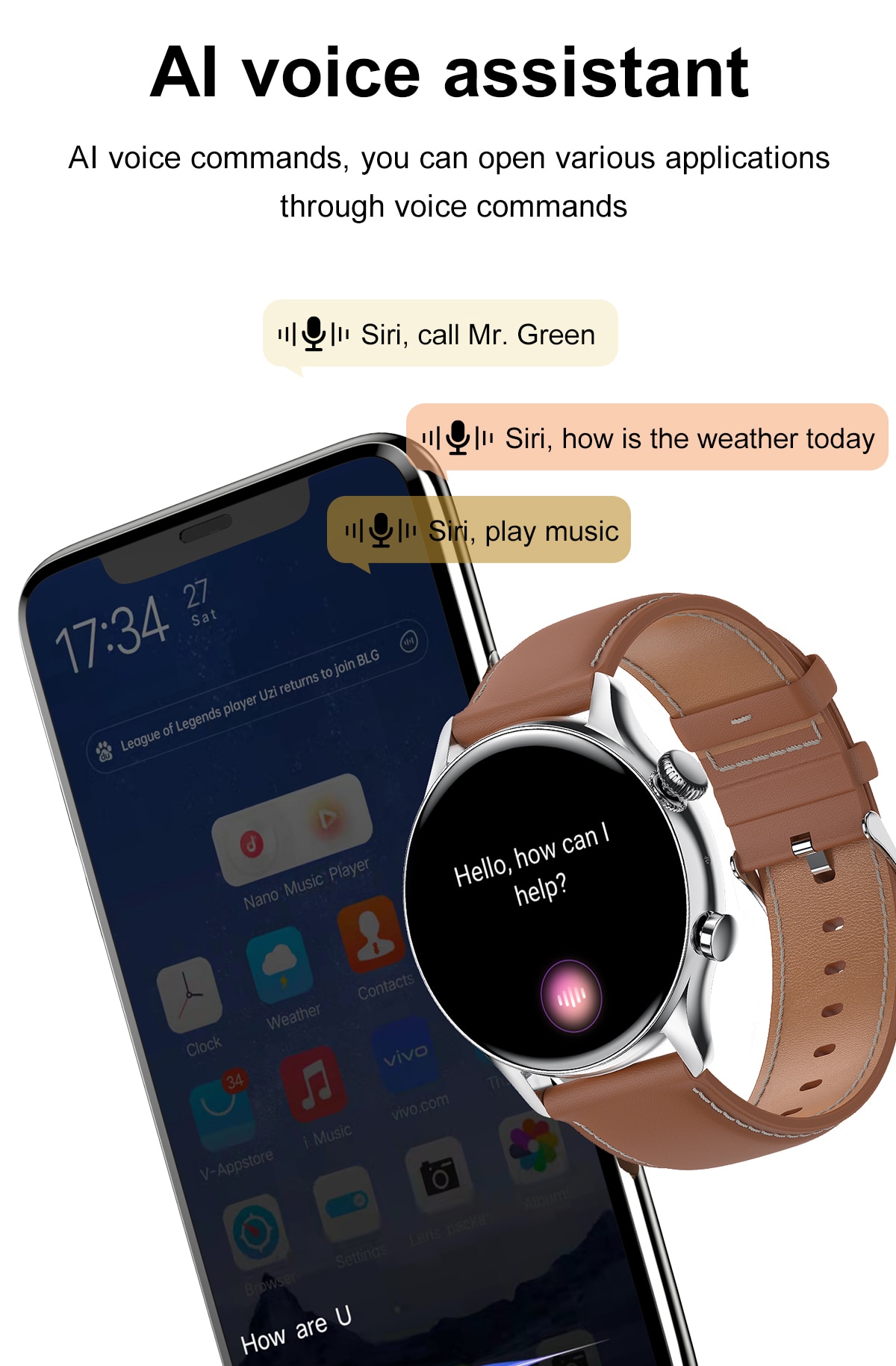 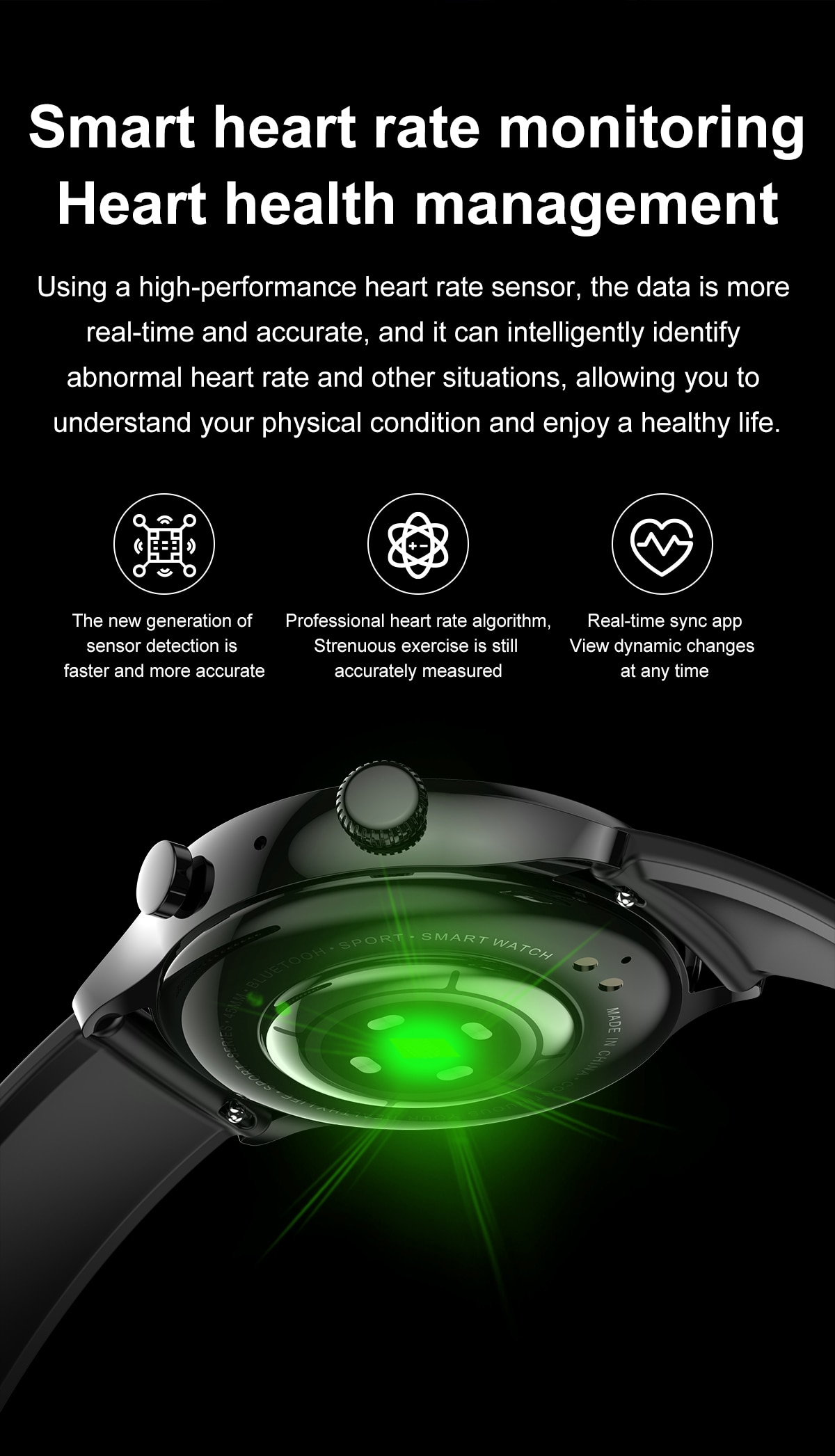 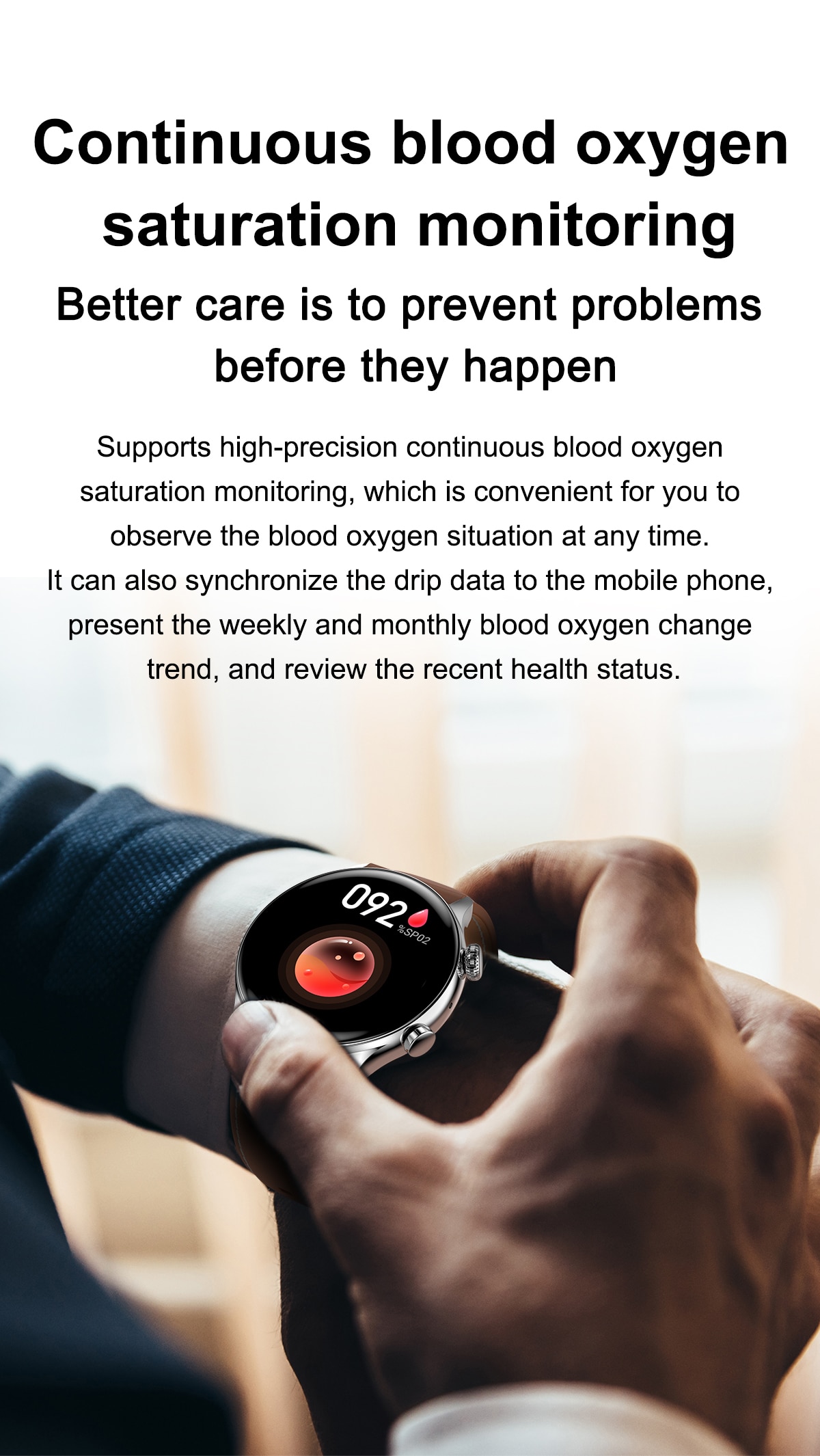 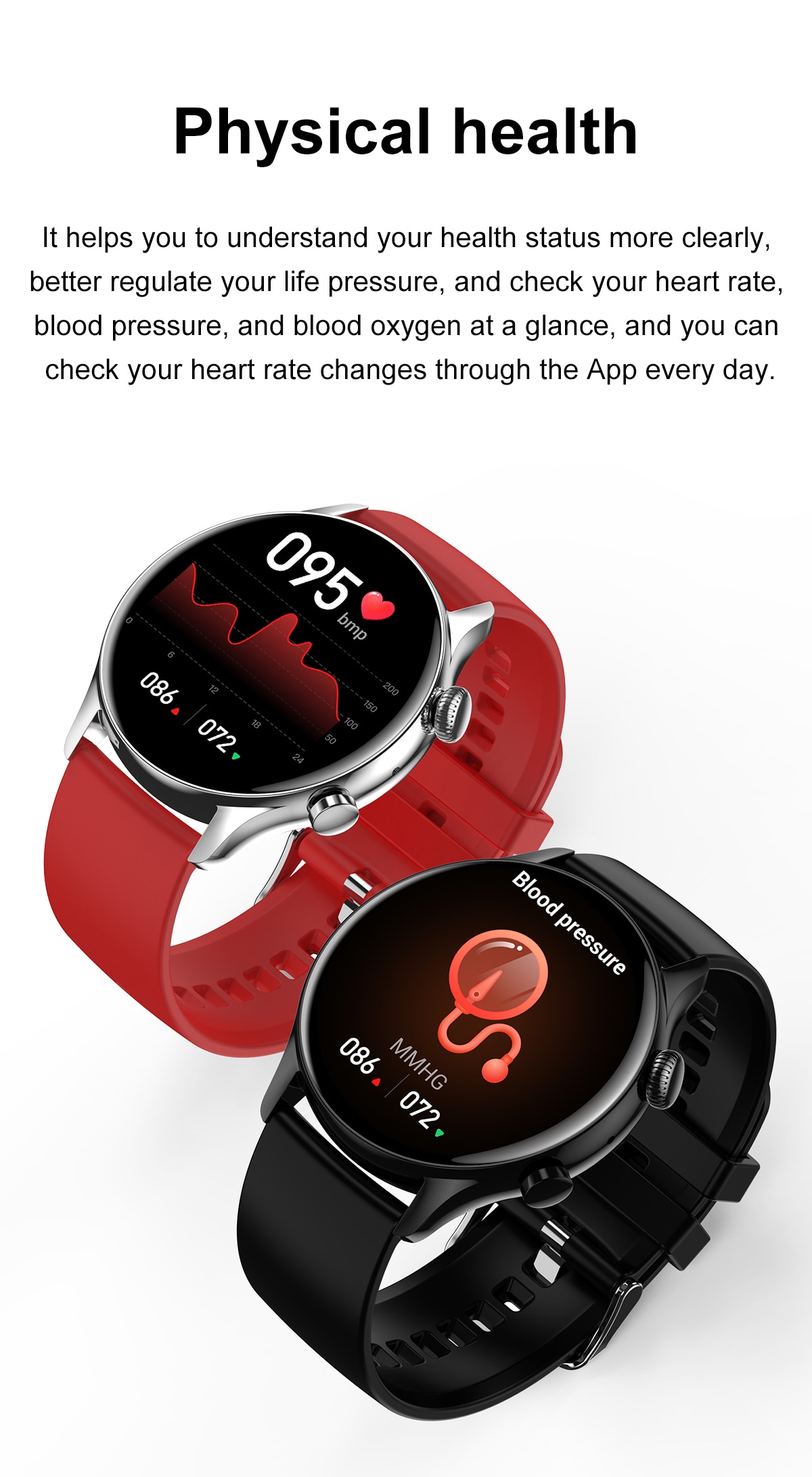 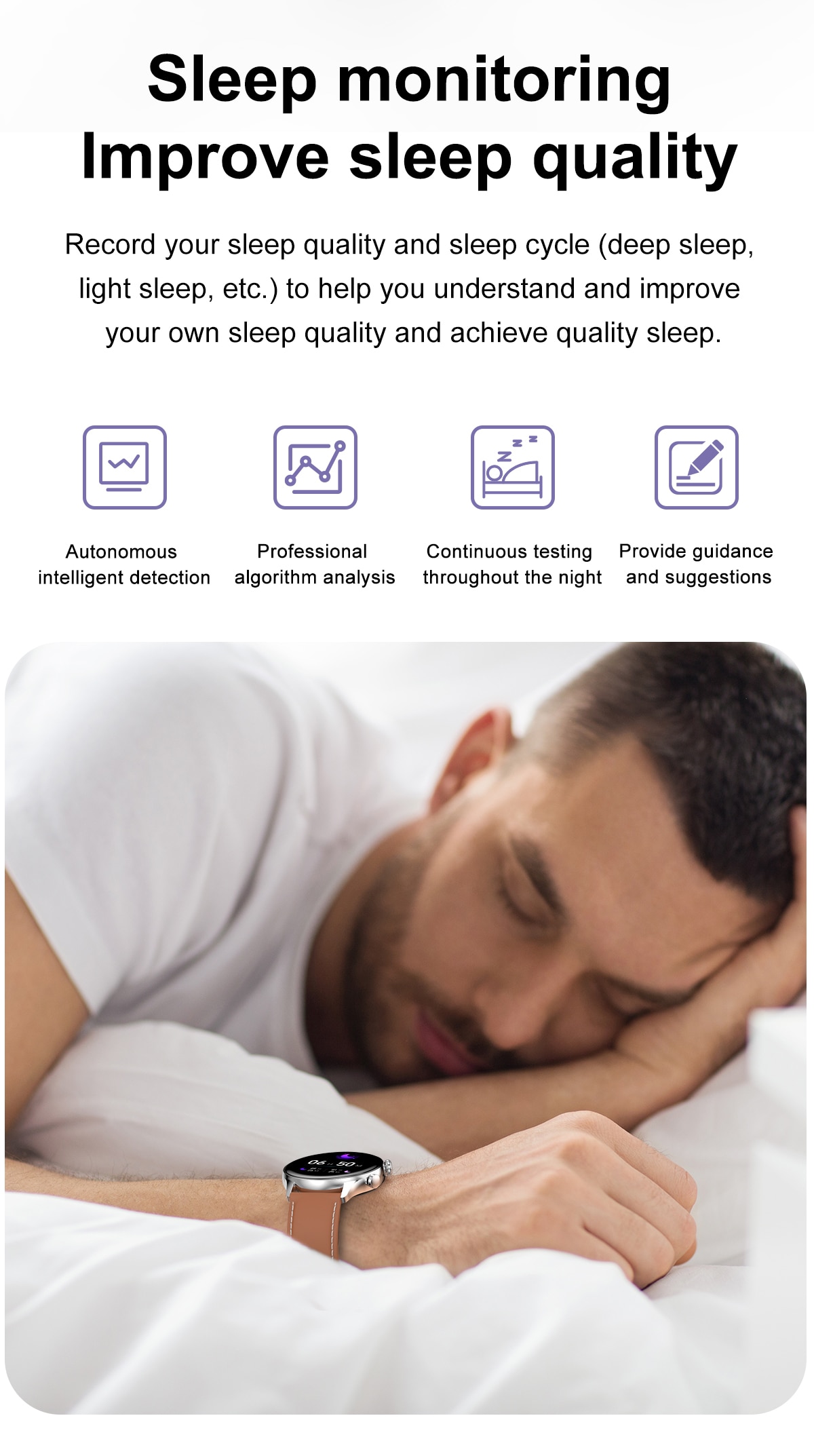 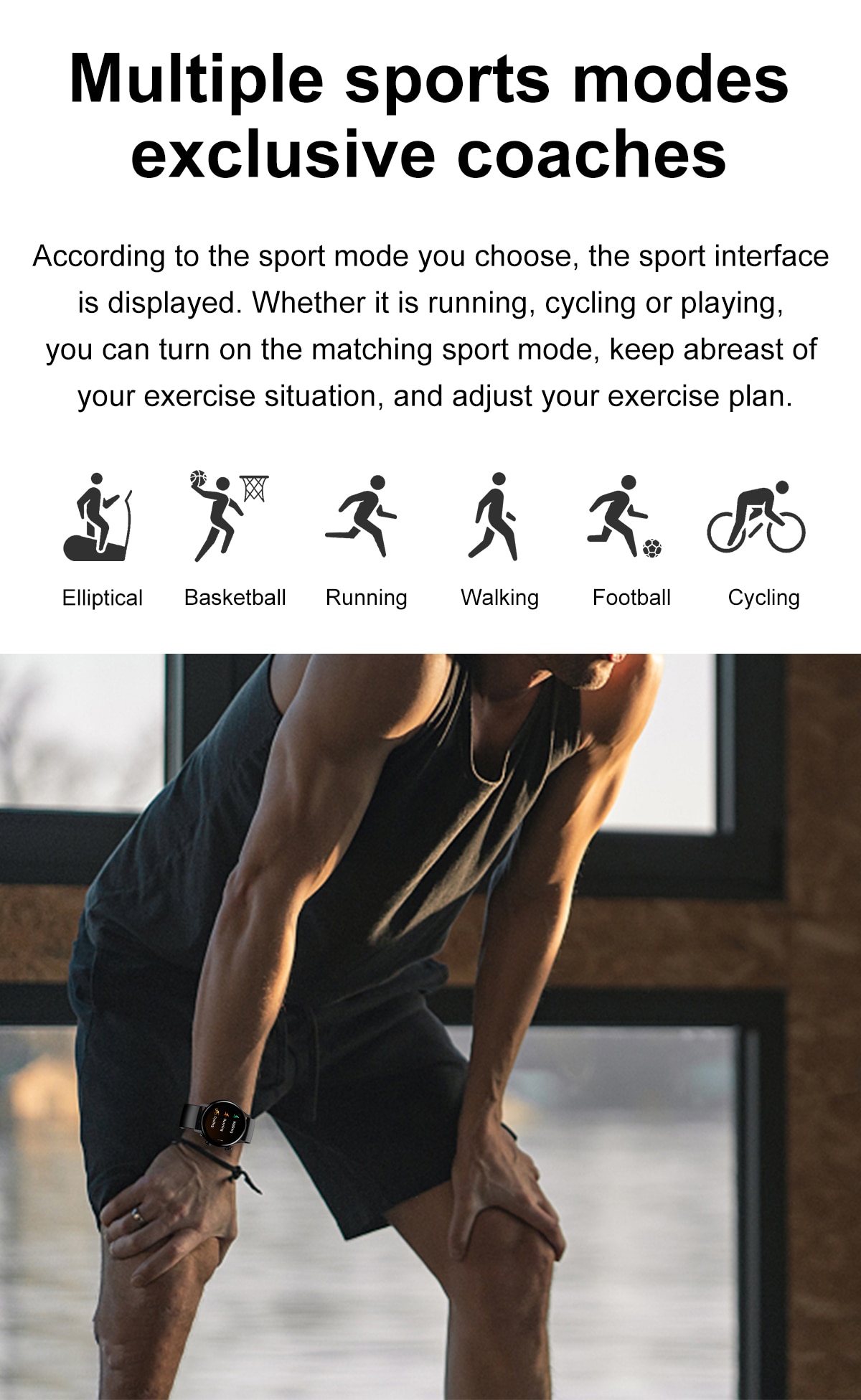 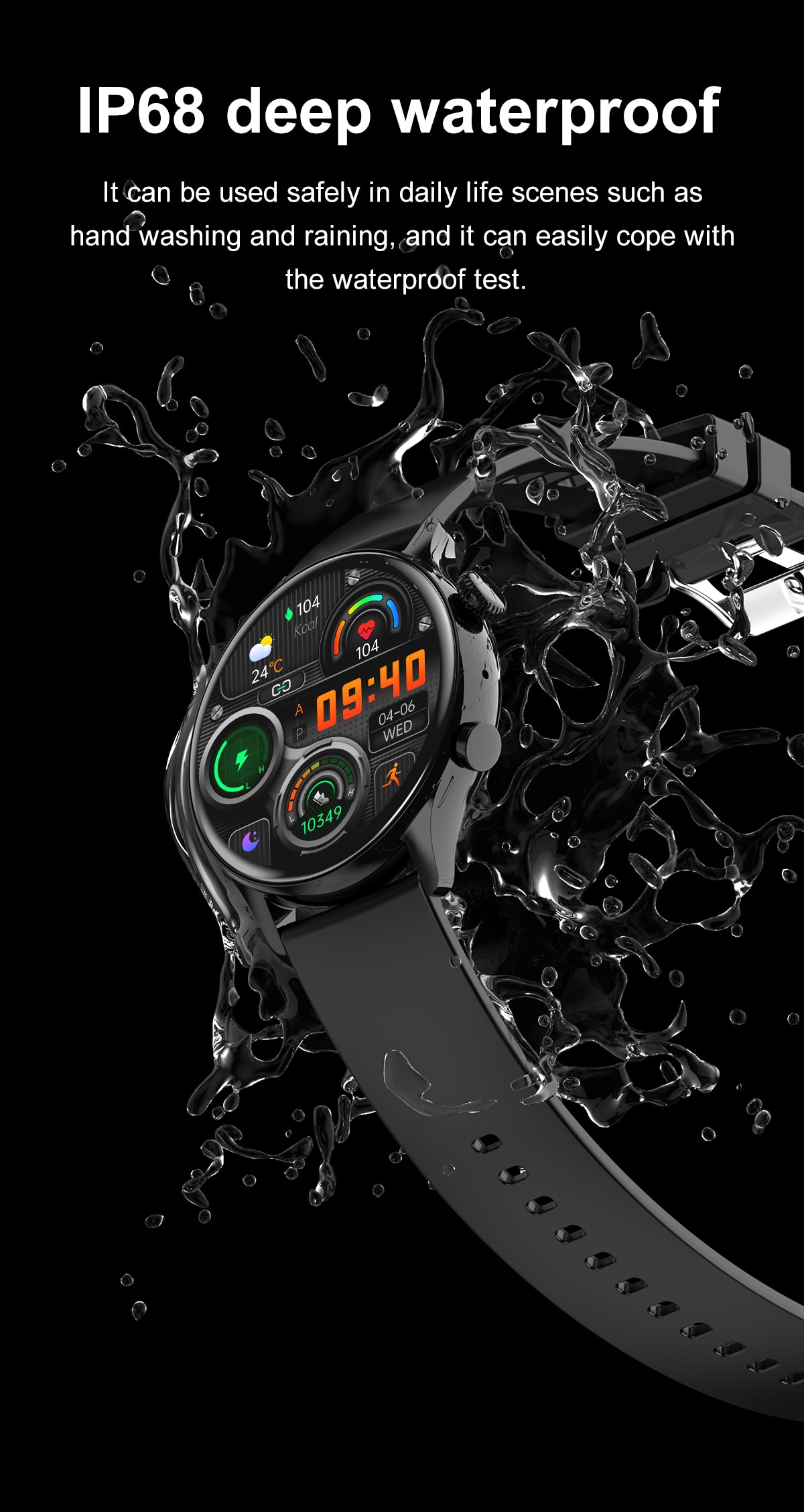 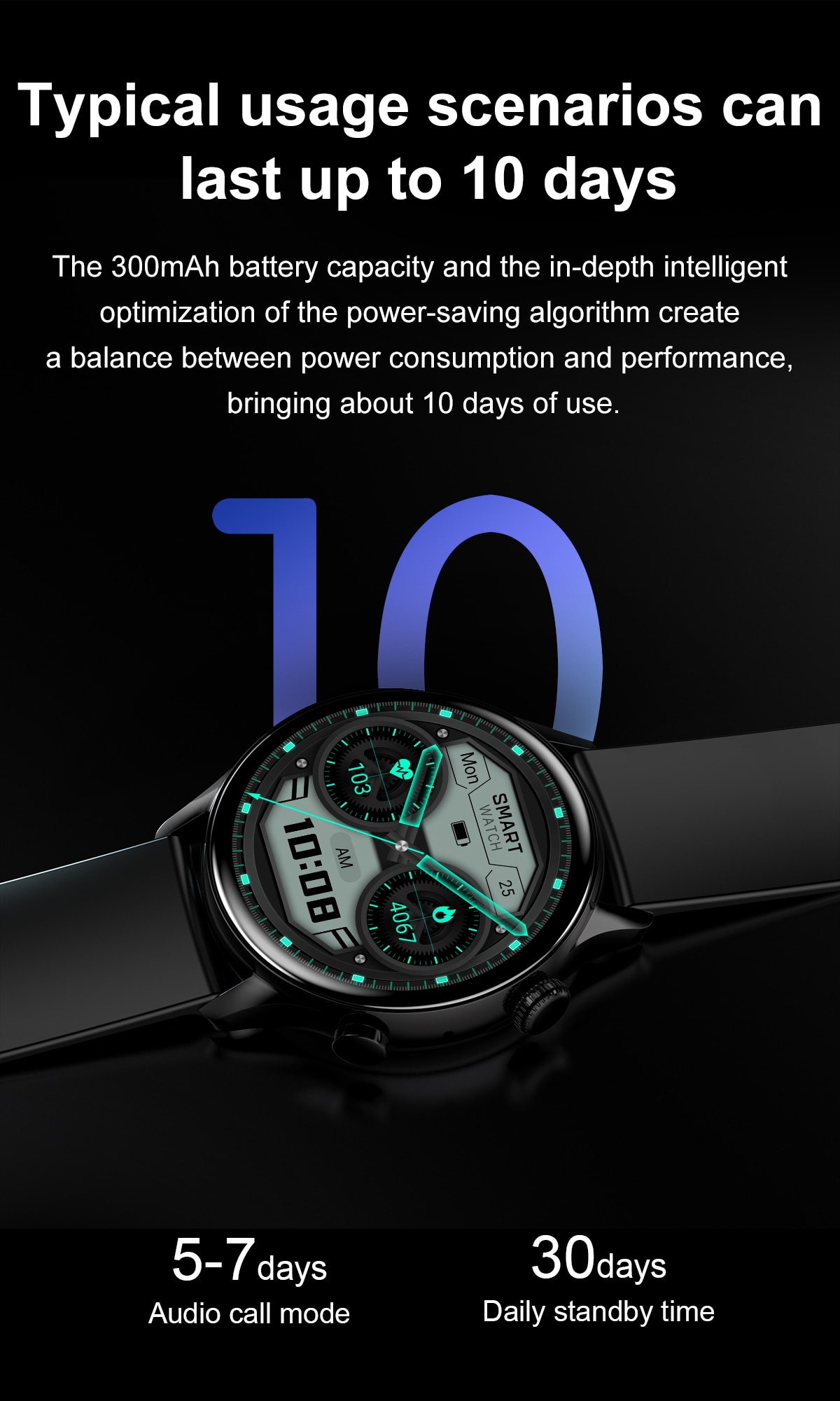 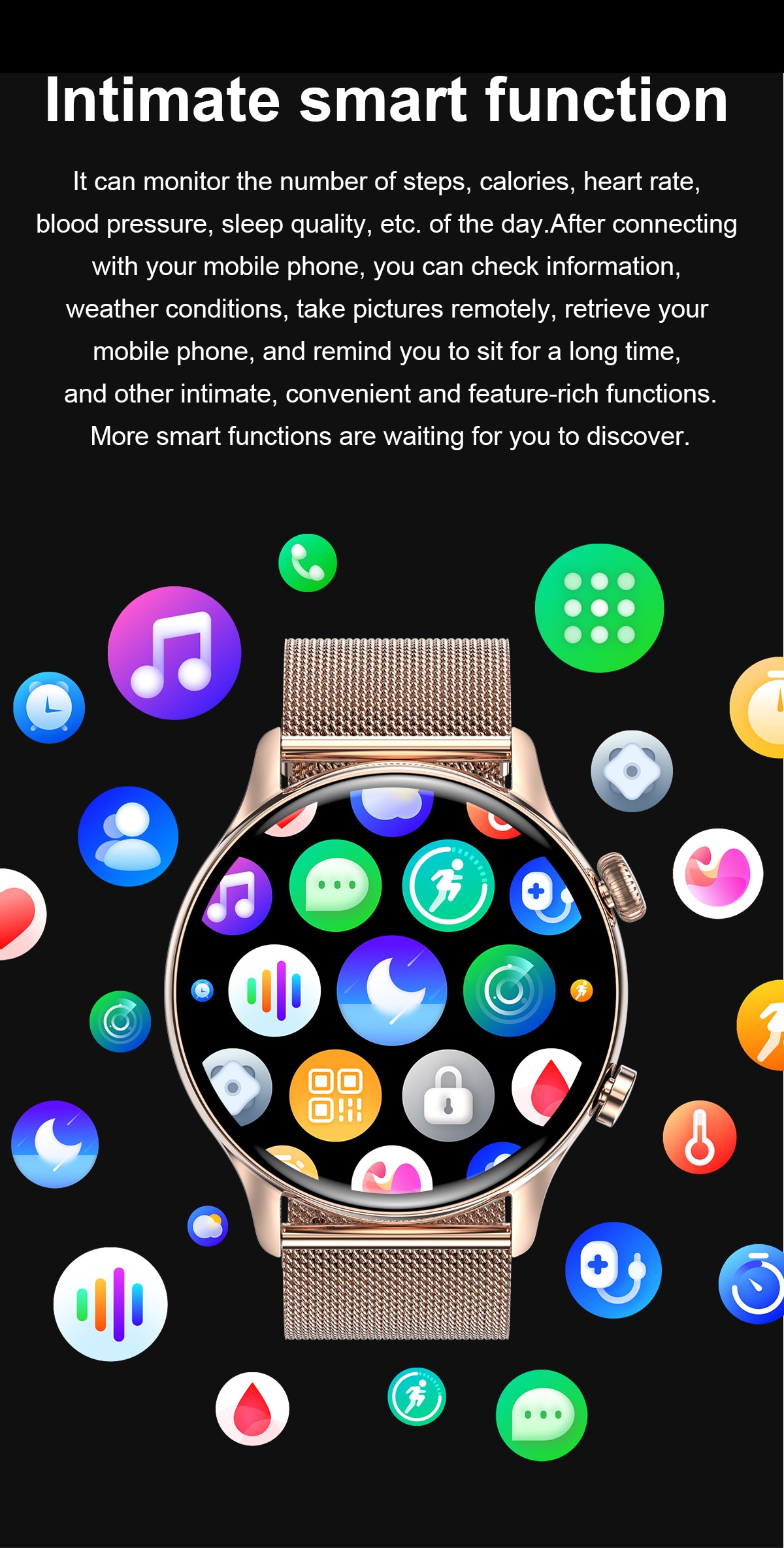 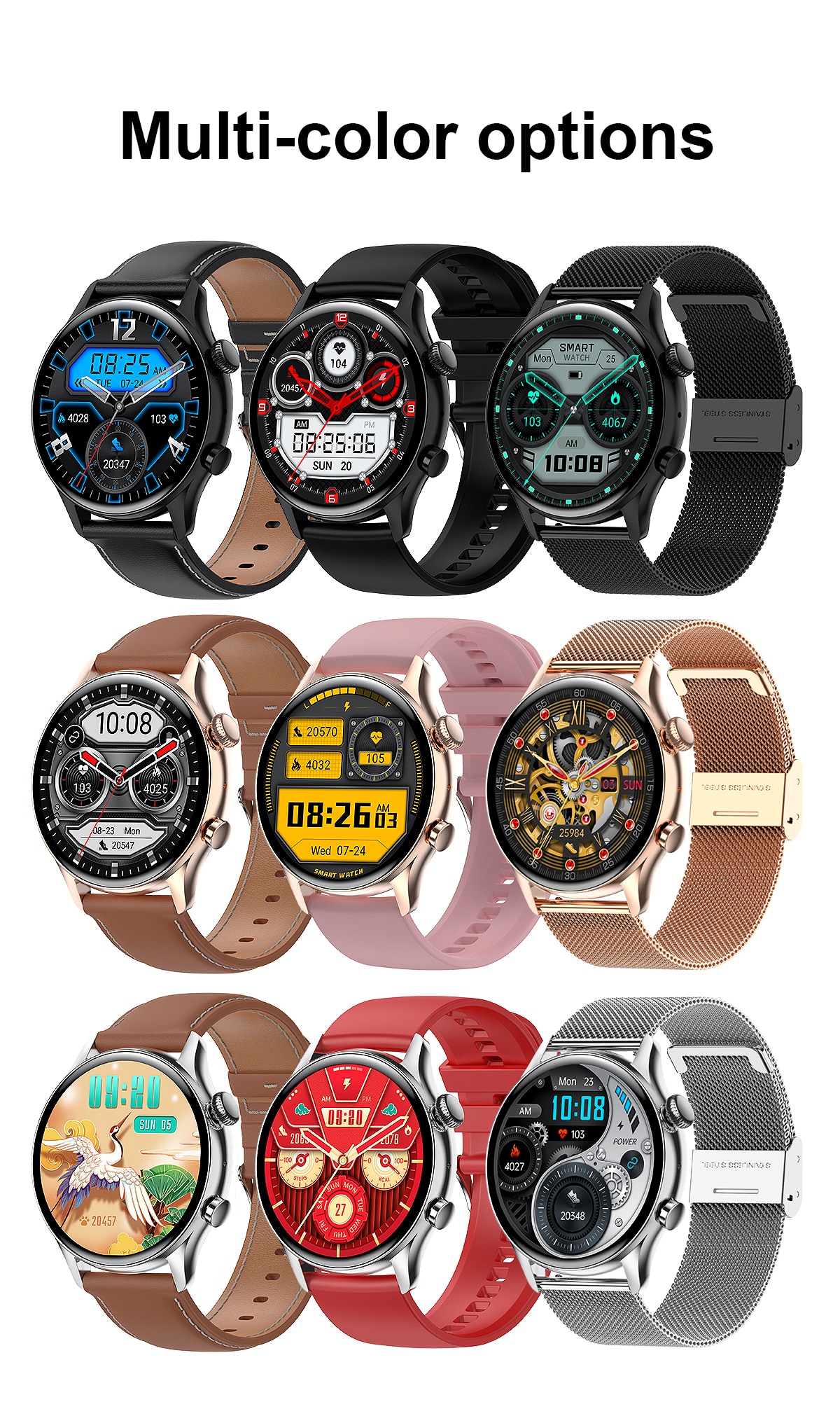 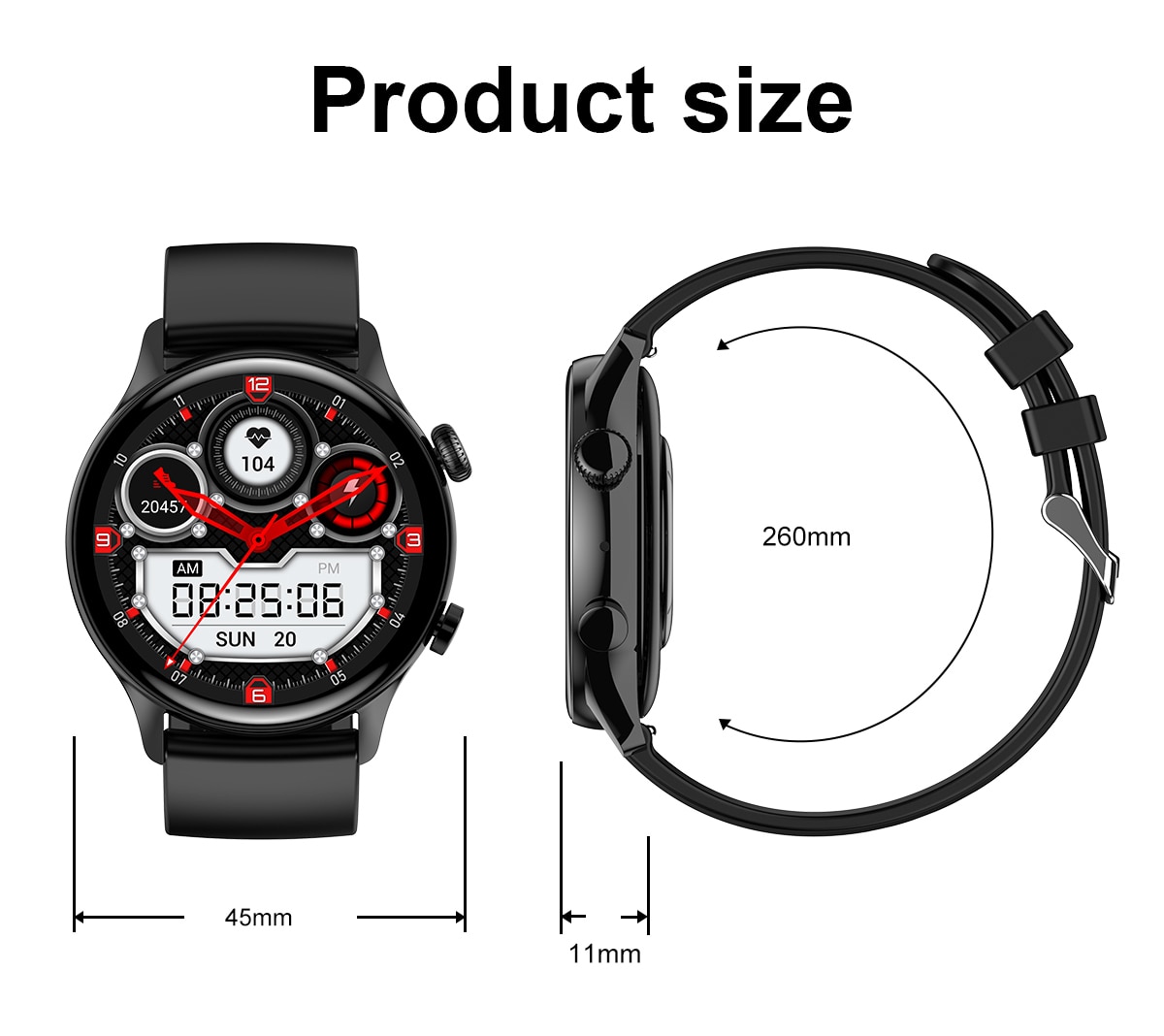 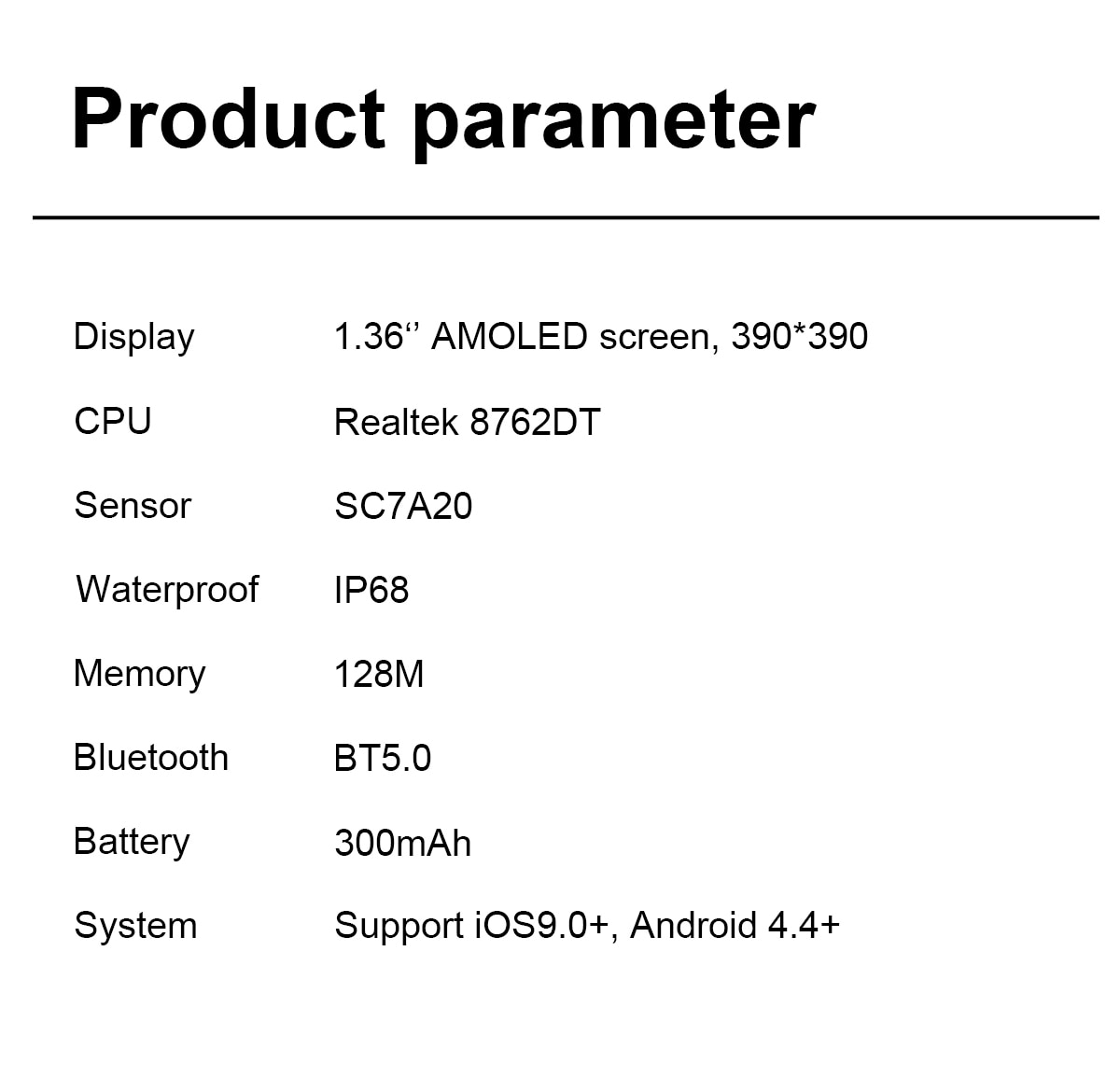 We ship to all countries.
All orders are shipped with a tracking number.
Always free shipping for most countries. Please check your cart page for various shipping options.
Allow 1 - 3 days for processing your order and then you will receive another email from us with full details of your shipment and live tracking.
During sale periods and promotions the delivery time may be longer than normal.

We promise your money back if the item doesn't arrive, is not as described or is broken/faulty you can start a claim to have your money refunded. Be aware you will need to upload evidence to support your claim. You can get a refund 15 days after the claim process finishes.

Alternately if the order has not yet been shipped after 7 days, you should be able to cancel easily and get your money refunded also.

Your purchase is protected if:

- The item was purchased on Halaal.Market.
- The item you received was damaged, defective, or substantially different from the item represented on the product's detail page.
- Your order did not arrive not due to factors related to the buyer (for example: the wrong shipping address was provided by seller).
- Your account is in good standing order.
- You raise a claim by opening a dispute using our Contact Form.
- Your item is returned to the seller due to customs duties beyond your control(customs clearance/taxes/levies are not included).

Give us a shout if you have any other questions and/or concerns.
Email: Contact Form.